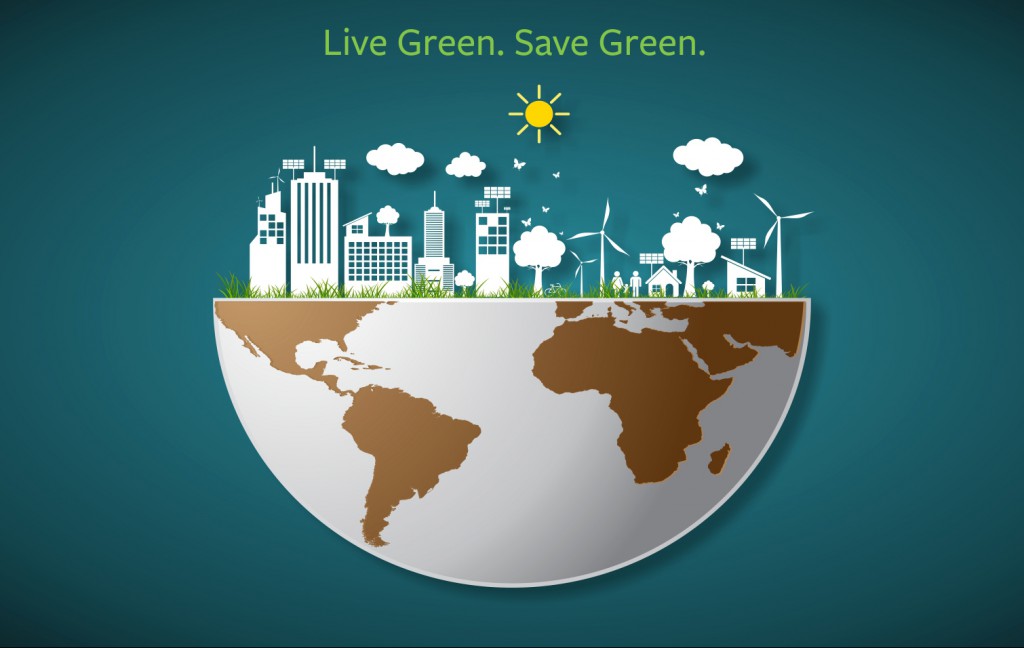 Rising global warming threat and simple ways to counter it

The effects of Global Warming is not something to be taken for granted. It refers to an increase in the average temperature of the Earth as a result of the greenhouse effect (arising from both natural and man-made conditions), in which gases in the upper atmosphere trap solar radiation close to the planet’s surface rather than allowing it to dissipate into space.

The gravity of its ill effects has the potential to wipe out the entire human race. If we are smart enough, we wouldn’t wait for NGOs and government units to find a solution for this problem. It’s rather each individual’s moral duty to adapt a more responsible lifestyle. You can start from smaller, everyday things. Because to bring about a big change, it is only imperative that each individual springs into action. So, below listed are a few ideas of which some require no expense, others, a little effort or investment but then it is but a minor task for our own sustainability.

Power Your Home with Renewable Energy
As much as you could, choose utility services from companies that are actively involved into renewable energy resources. For instance, TATA Green Solar Batteries conserve naturally available energy and convert it into efficient power source for home and street lighting. Know more at www.tatagreenbatteries.com . It will save you some significant expense and a sustainable ecosystem for the upcoming generation.

Switch to LED Luminaries
LED light bulbs require up to 80% less energy than conventional incandescent light bulbs. Besides, such bulbs are ideal for inverters and are money-saving luminaries in the long run.

Drive a Fuel-efficient Vehicle.
Smart cars, hybrids and fully electric vehicles also save valuable fuel and money. Next time you decide to buy a new set of wheels, compare the fuel-economy performance without fail.

Maintain Your Ride.
All citizens must keep their vehicles properly maintained, tires properly inflated with regular checkups. The resulting emissions from such vehicles will be much lesser and gradually less pollution. A simple tune-up can get you a 10% boost. Consider public transportation whenever you can, as it entails less driving, less fuel and less pollution in the air.

Take All You Can Eat. But Eat All You Take.
An exorbitant amount of energy use goes into growing, processing, packaging and shipping food. Sadly, about 35% of which just winds up in the trash can. Avoiding food wastage by good consumption patterns, reusing items whenever possible can minimize your carbon footprint.

Planting Trees – The Enemies Of Global Warming
Deforestation is arguably the largest contributor to global warming. Lesser the trees, the lesser would be conversion of Carbon dioxide into Oxygen by them. Hence, begin from home, even if it could be something as simple as planting new trees in your own backyard.

Conserve Water. Preserve Life.
We all grew up watching messages about using water sparingly, turning off the faucets when not in use, etc. But did you know that the purifying and distributing water process demands large amounts of energy which also contributes to greenhouse emissions. The key here is to save water in addition to using it responsibly.

The goal is simple. By using the available resources wisely, we can reduce global warming while also saving money. Just remember, there’s no other way, if it doesn’t start with people.