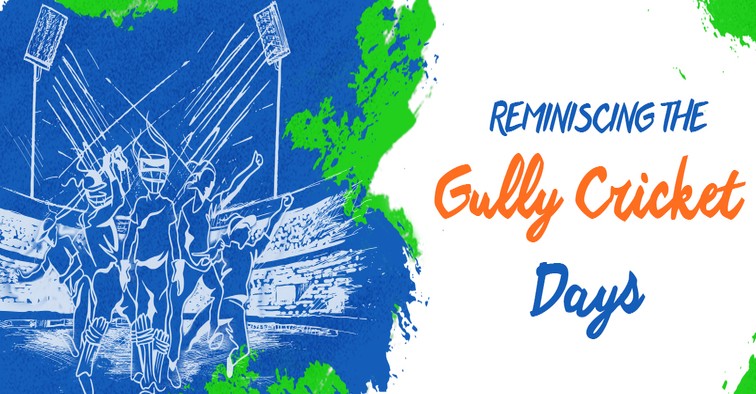 Being sports fanatics, we’ve been closely following the Asia Cup 2018. As the neighbours take each other on in the business leg of the tournament, it brings back the childhood memories when a bat and ball were all it took to have fascinating cricket games even in the narrowest of gullies. Reminiscing about the past makes us wonder what if the four Asian neighbours were involved in a gully cricket game. So here are some characteristics of the four nations – India, Pakistan, Afghanistan, Bangladesh as kids in a colony where evenings were awash with cricket.

1. Afghanistan:
The new kid on the block, he has surprised quite a many with his spinners. From selling dry-fruits, his family has come a long way. In the past, you did not see much of this kid as he wasn’t considered much of a cricketer until the uncle next door decided to help him out! Now the kid is causing serious problems for the best of batsmen in the neighbourhood. In recent times, he shocked everyone by beating one of the best players of the colony nick-named ‘The Lions’. The kid has talent and with uncle’s help he’s starting to do really, really well and has also managed to make good friends with the richest kid in the colony, the one who has the blue house.

2. India:
Remember the rich kid we spoke about earlier, yes, this is him. The kid has managed to climb up the ladder, backed of course by his big royal family, who too have done quite well over the years. This kid gets his own bat, his own ball, his own kit and even got lights set up in the lane to play in the nights. At times you hear him shout in his innocence, ‘Mera bat hai, pehli batting main karunga‘. But then it seems the kid is blessed with a whole lot of talent and has started going the extra mile even outside the colony when it comes to cricket.

3. Pakistan:
Always involved in a friendly banter with his closest neighbour – the rich kid, he is the most unpredictable kid in the neighbourhood. At times, he would get five ducks in five games and at times, he would just not get out for hours together. His forefathers were a bunch of great fast bowler and that art has stayed with him too. He is hot-headed and keeps getting into small fights with his neighbours but has cricket in his blood and the hunger to fight always takes him the extra mile.

4. Bangladesh:
There was a time when he was the underdog. At times the other kids didn’t even let him bat, they just got him to field. Now, though, is a different story. He has a bright future. He has grown in confidence and has even tried bullying the other big guys in the lane. Though at times, his aggression stops him from going the extra mile, his hard work often pays off and he is now a strong contender for most games, not just in the colony but also outside his territory.

It’s a great mix of players in this gully and the games are always engaging. So, let’s just wait and watch who goes the extra mile this time! Don’t forget to follow us on Facebook and Instagram to win exciting prizes. And of course, if you’re looking for the best car batteries or bike batteries to take YOU the extra mile, visit www.tatagreenbattery.com.